While I was still waiting on my front sprocket to show up, I took a quick trip out to Kakadu National Park.

There’s Aboriginal rock are all over in Kakadu…over 5,000 sites are spread across the park. The act of creating the painting is more important than the painting itself, so often times, you’ll find spots where new paintings are on top of the old. It’s also interesting to see how the style of painting has changed over time – the older paintings are usually much more basic, and with only a single color of paint. 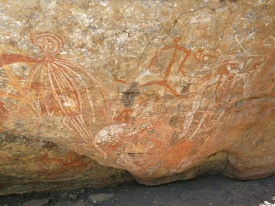 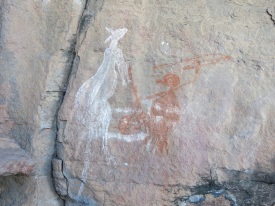 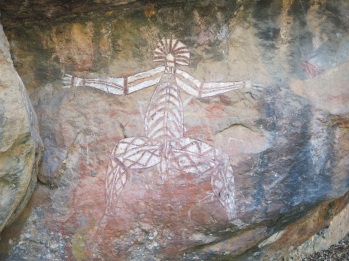 Aside from the rock art, Kakadu is also very well known for its large and diverse animal population
What’s been the most interesting animal to see here is the saltwater crocodiles. I’d never seen anything like this outside of captivity before now, and it’s definitely a bit intimidating to see them in the wild. 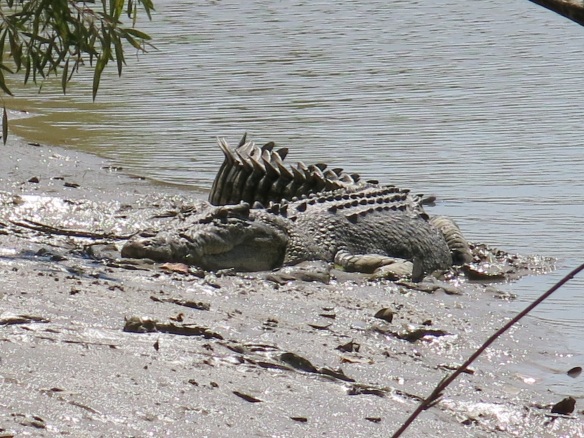 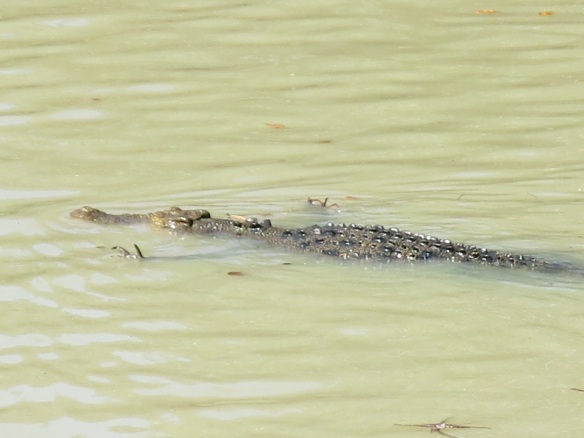 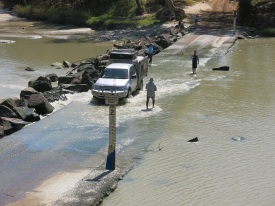 There are lots of interesting birds around…some of which I only thought existed in zoos, until now 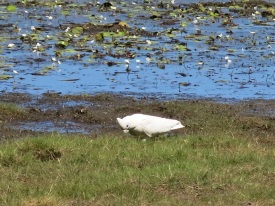 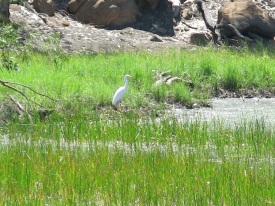 And then there’s these…I could’ve done without these

Though I did see plenty of wildlife in the park, I’m still a bit disappointed I didn’t get to see a unicorn 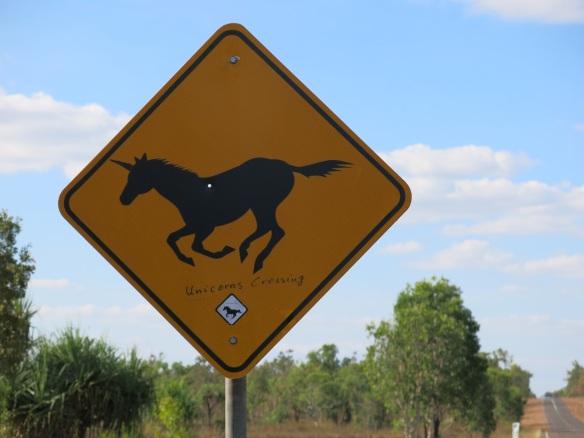 Even if they’re not painted on, some of the rock formations around the park are pretty interestings 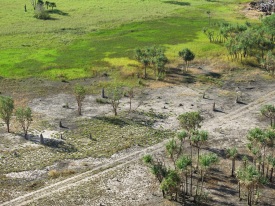 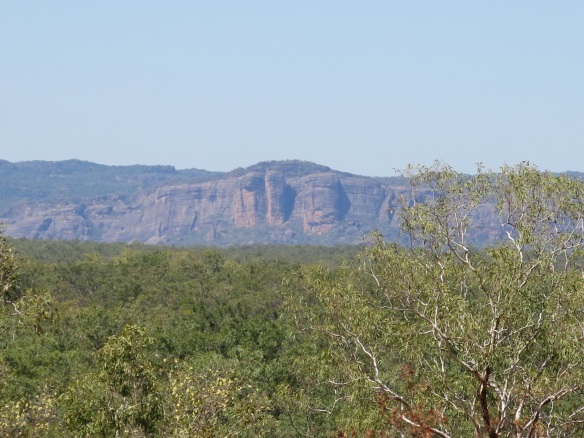