The area was first used as a military base during WWII, and after the war, the town was started in order to support the base.

In 1907, SS Mildura wrecked off the coast, just north of Exmouth.
The wreckage still remains today.

This accident prompted the construction of the Vlamingh Head Lighthouse in 1912. 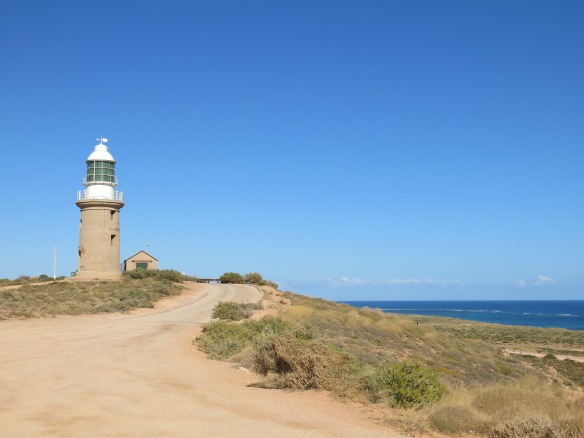 Next to the lighthouse was some of the old fortifications from WWII. There was an old abandoned radar tower surrounded by what’s left of these sandbags.

As I stood there looking at this, I thought that as much as I wouldn’t want to be involved in any type of war, if I had to be, this wouldn’t be such bad duty…I mean, it’s the end of winter and it’s 75+ degF, the sun is shining, and there is beautiful beaches and ocean surrounding the area. After thinking about this for a minute, I went to read one of the signs that had information on the area, and it said something about how the troops had to endure “supremely harsh conditions.” Pretty sure I’d take this over celebrating Christmas in 1944 at the Battle of the Bulge.

Alright, so now that WWII is finally over and the Vlamingh Head lighthouse is keeping ships a safe distance from the shore, the main reason to come to Exmouth is to go snorkeling in Cape Range National Park 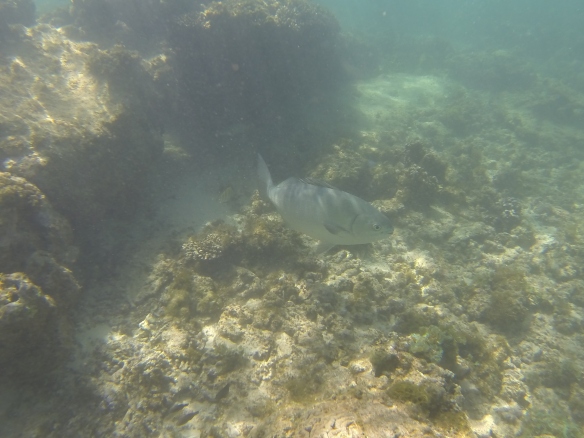 From Exmouth, I headed south to Monkey Mia, which is in Shark Bay. While there, we saw zero sharks, zero monkeys, a bunch of dolphins, and some various birds…makes perfect sense. 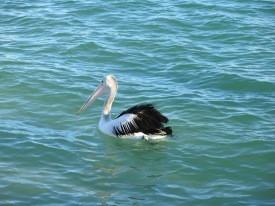 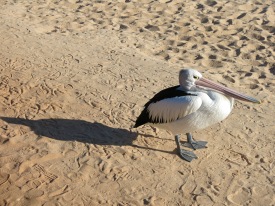 Sunsets in Monkey Mia are good 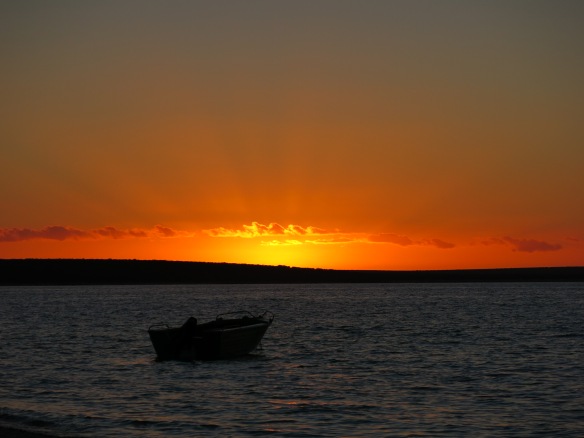 Just south of Monkey Mia is a shell beach. It’s one of only two beaches in the world that is made from shells. Just off the shore, there is a bit of a sandbar that keeps the “pool” of water here a little bit isolated from the rest of the ocean. Due to a limited amount of fresh water coming into the area from any type of streams or rainfall, there is nothing to replace all the water that evaporates, making the salt content in this specific area about twice the level of Shark Bay. The shells come from the Fragum Cockle mollusk, which have thrived in the salty water as their predators have not been able to adapted to the high salt content. 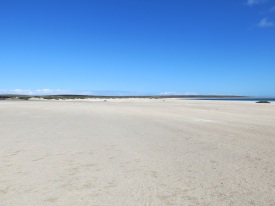 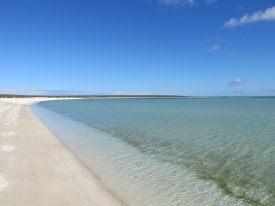