Well, it’s a couple weeks later than expected, but my bike has finally arrived in Vancouver.
I got to Vancouver a few days before the bike arrived, and stayed with my buddy Alex, who I’d met a month prior in Hawaii.
Most of my time was spent checking out the various local beers while anxiously waiting for my bike.
My consensus is that it’s a pretty great city…I think I could live there if it weren’t for the ridiculously high cost of living. 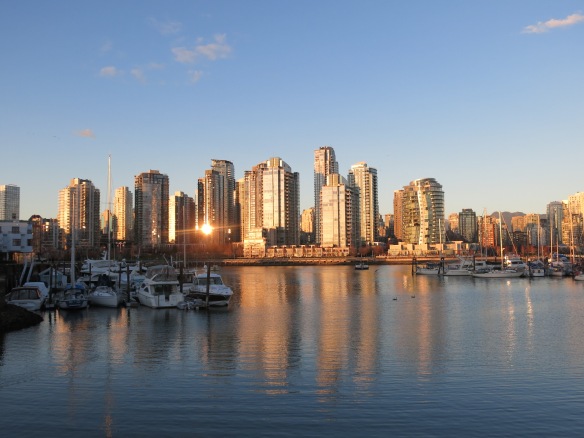 The city feels like it was all built in the last couple decades (much like Toronto felt, way at the beginning of my trip). All the buildings look so modern, it makes me wonder what it looked like in the 70s or 80s. 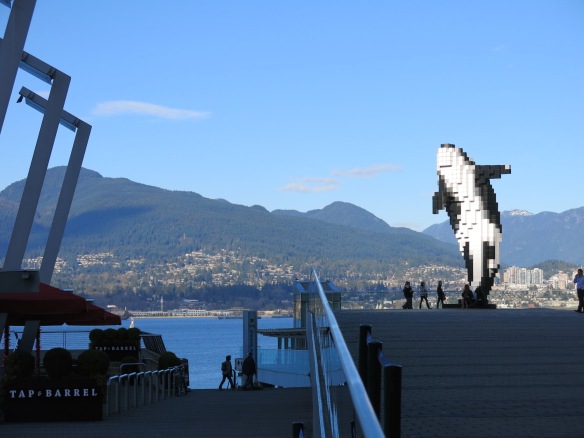 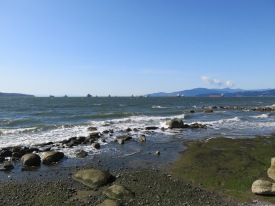 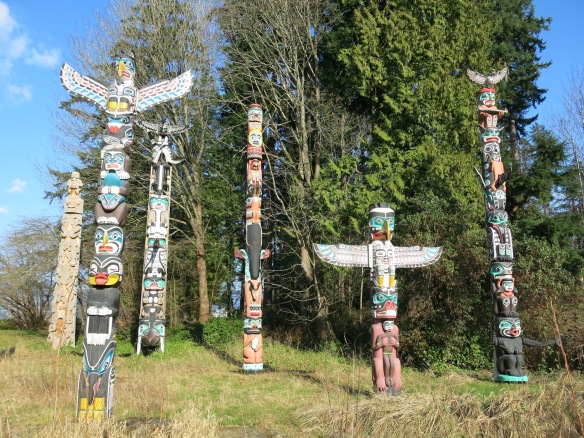 On the day that I could finally get to my bike, it was after noon before they had the crate delivered to the warehouse. So I figured that I’d be on the road fairly late and have to wait until the morning to hit the road. 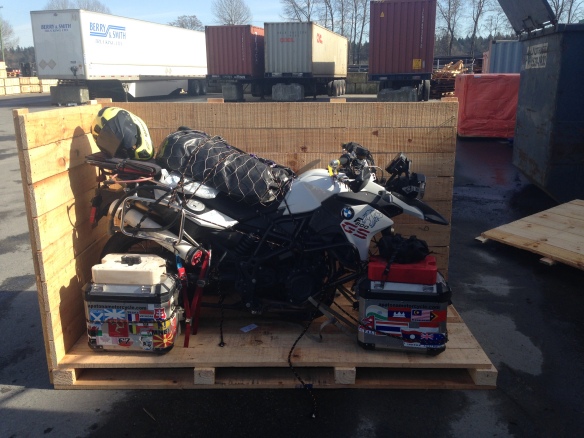 But once I got to work on it, it was back together in no time. I made a quick run to the nearest gas station with my jerry can, fired up the bike, repacked all my luggage and hit the road with less than an hour of daylight remaining. It probably wasn’t worth leaving Vancouver so late in the day, but I was too excited not to.
Getting my carnet stamped out of Canada and into the US was quite a hassle. Carnet’s (of my variety, at least) aren’t too common in either countries, so I had to do a fair bit of running around to find someone who could take care of it. It also probably didn’t help that I was going through customs at 8:00PM or so, and I’m guessing the night crew isn’t too used to it, but at least there were no lines.

The next morning I put a fancy new gold chain (that would make Mr. T jealous) and new sprockets on the bike…hopefully that’ll be the last of any maintenance before getting back to Denver. 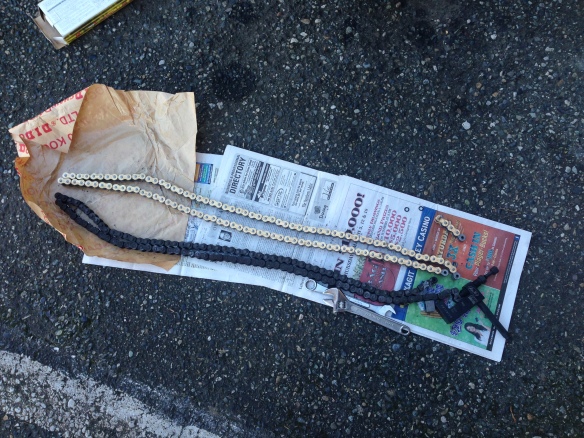 I cruised down to Seattle, but only stayed one night…only enough time to walk around a bit and check out some of the touristy sites 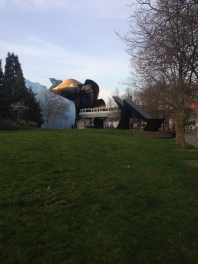 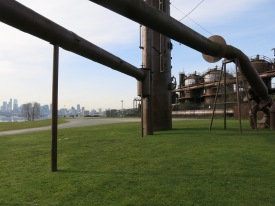 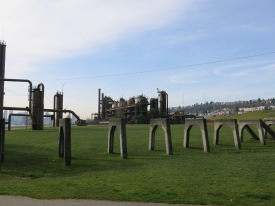 And before I left Seattle, I stopped by AltRider. These folks are really great…I can’t recommend their products enough. Of all the stuff I put on my bike and myself, I’d have to say the AltRider parts have performed and held up the best (for anyone interested, I plan to do a review of various parts/gear/etc once I wrap up my trip). And no, they haven’t paid me to say any of this…I’m just a happy customer.