I headed up through the Dieng Plateau, a beautiful and quiet area, not too far outside of Yogyakarta (pronounced Jogjakarta, and often just called Jogja). 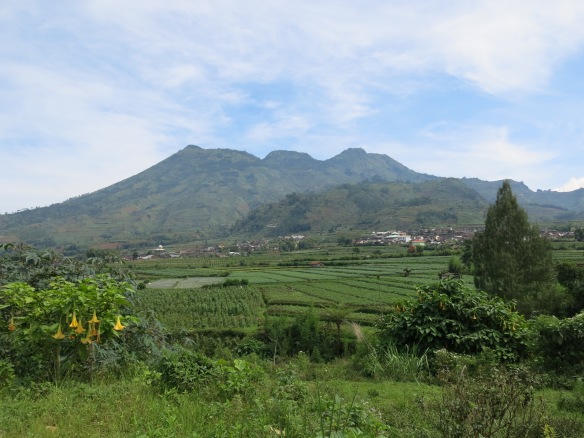 END_OF_DOCUMENT_TOKEN_TO_BE_REPLACED

Melaka is a nice quiet town (but has terrible mosquitos…if you come here, bring extra bug spray!), so I decided to stay a couple days longer than I originally expected.
As you walk around the city, it feels incredibly diverse, and very unique. It was founded by Hindus from Sumatra, shortly after that was protected by the Chinese, then taken over by the Portuguese, Dutch, and British. Add to that the fact that it was such a major sea port and was constantly visited by traders from around the world and you’ve got a very interesting place. Depending where you are in the city, it can feel SE Asian, Indian, Middle Eastern, Chinese, or European. This can be seen both in the people and the architecture, and a perfect example of the architectural variety can bee seen in the Kampung Kling Mosque.

END_OF_DOCUMENT_TOKEN_TO_BE_REPLACED

I saw two different temple sites today. In the morning I went to Koh Ker, then stopped at Beng Mealea on my way to Siem Reap. 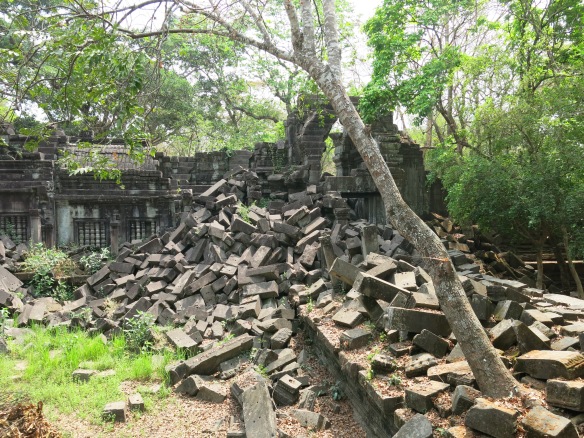 END_OF_DOCUMENT_TOKEN_TO_BE_REPLACED

While doing some more detailed planning of my route through Cambodia, I was having issues with what I was seeing on my map, and what I was seeing on Google Maps.  Seems like there were lots of main roads missing from my map, and often times, the route different roads took was not accurately portrayed.  Turns out, the map I bought was printed in Canada!  What was I thinking?!
So it looks like the first thing on my agenda once I get into Cambodia will be finding a new map.

My time in 4000 Islands provided a nice break…basically it’s just a good place to go relax, as there isn’t a ton going on there. 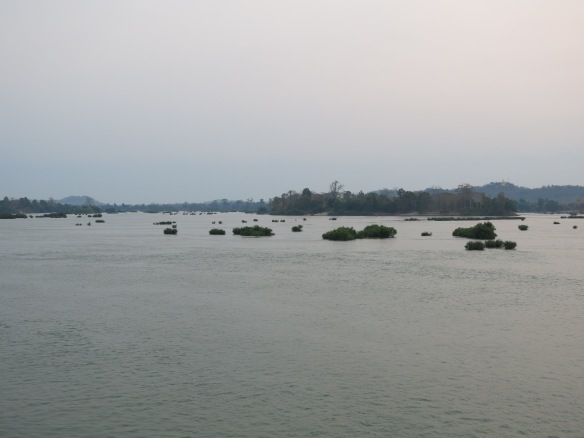 END_OF_DOCUMENT_TOKEN_TO_BE_REPLACED

From Jaisalmer, I headed to Jodhpur, just for a one night stop.
I arrived in the afternoon and had time to take a stroll around the fort in the center of the city, and also get a glimpse of why they call it the “Blue City.”