Here’s a couple more stops I made in Phnom Penh. 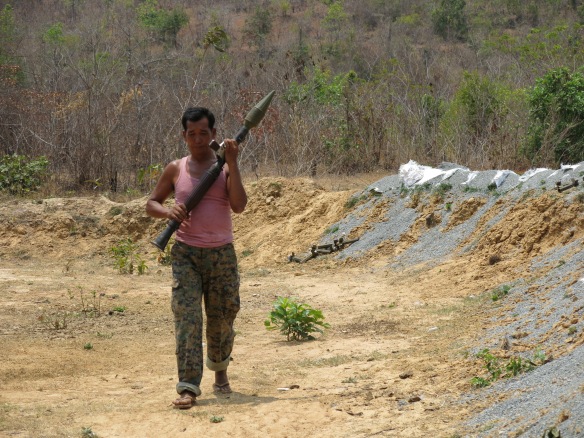 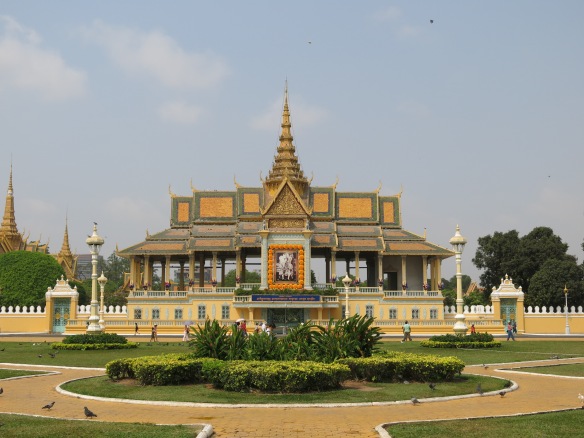 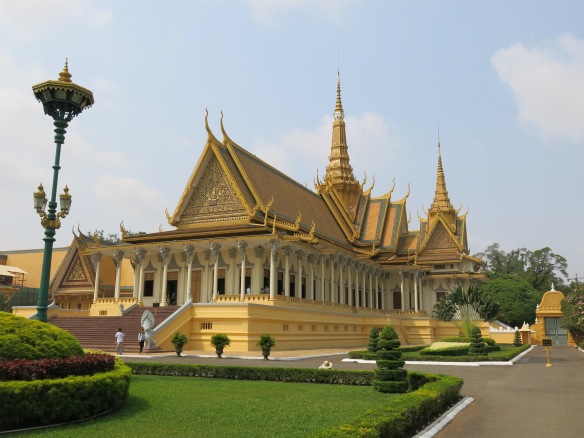 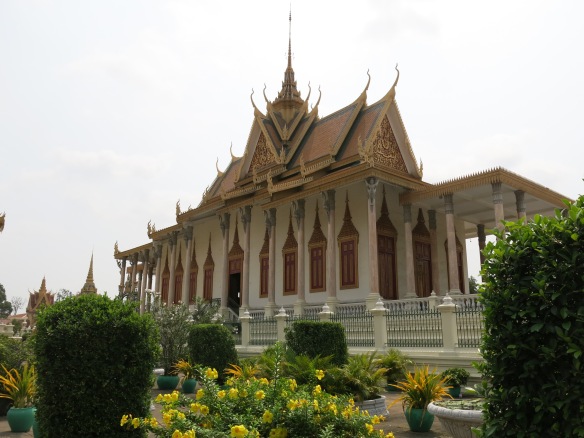 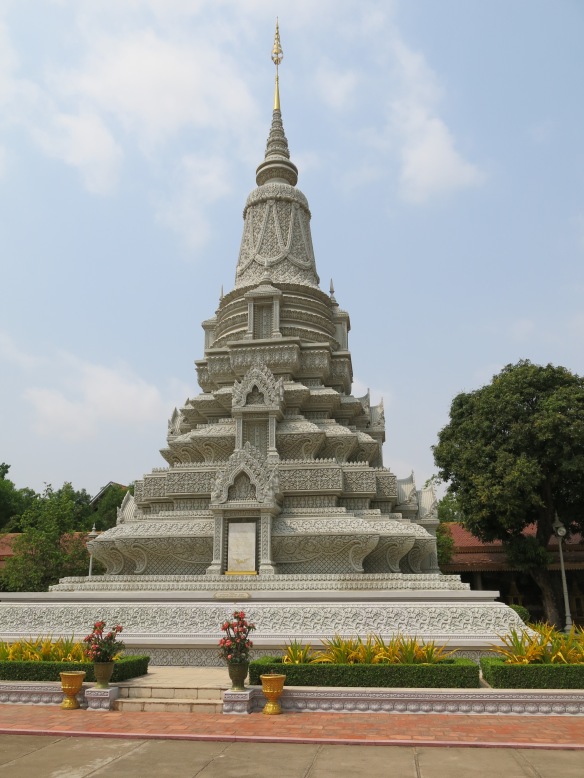 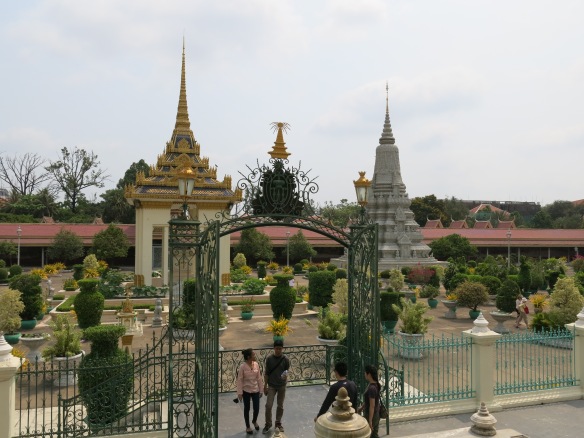 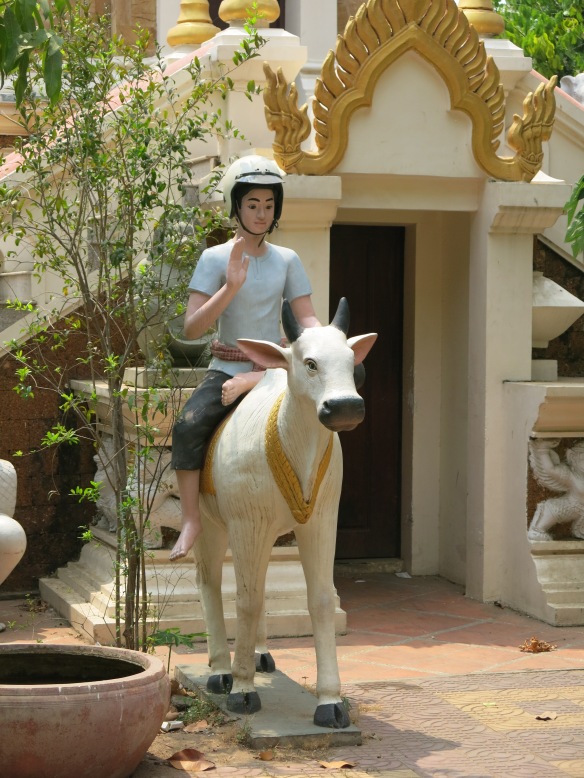 Next up, some fun at a military base. Thank to a little bit of corruption, its possible to go to a range at the base and shoot some of their guns. Sure, we’ve got guns and all in the US, but what you can get your hands on here would make your average Texan jealous. 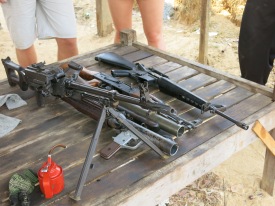 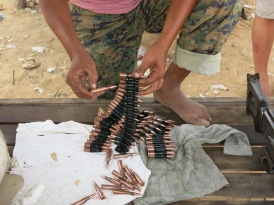 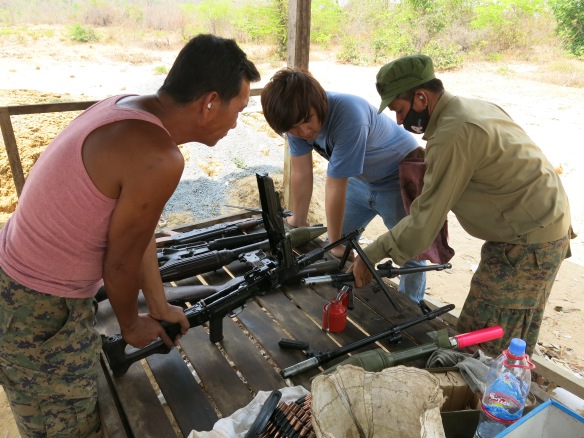 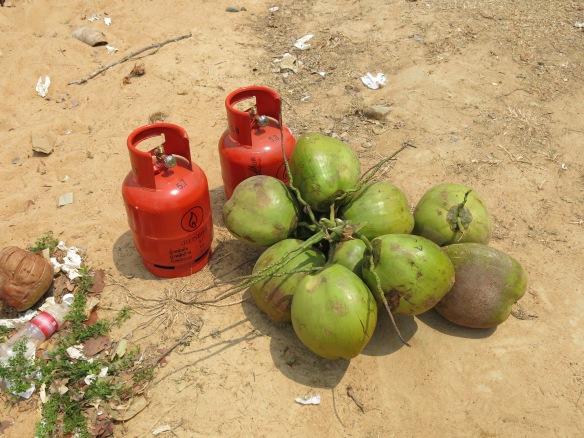 I only shot a few guns, but I was there with two vikings from Iceland who pulled out all the stops and shot some RPGs and grenade launchers as well 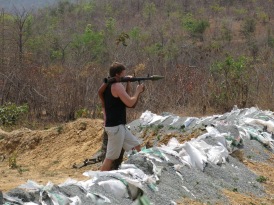 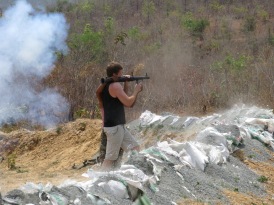 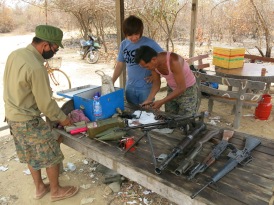 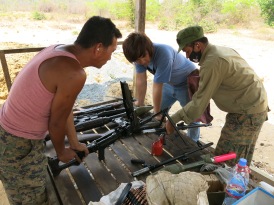 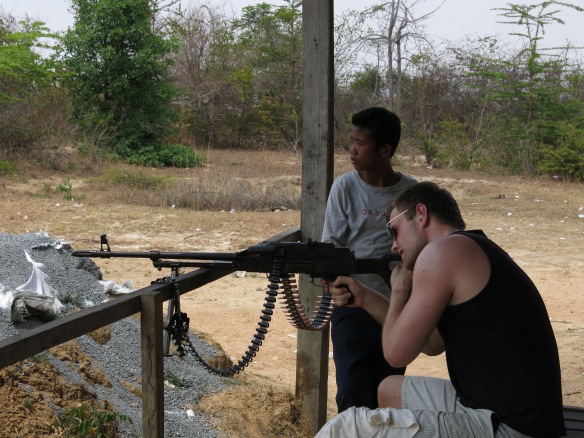 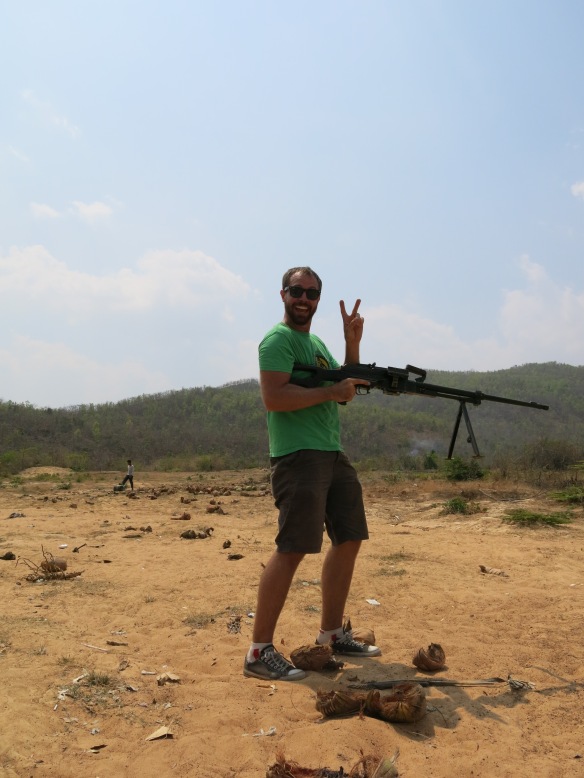 It was an interesting experience…I’m used to a range in the US, where there are tons of strict rules. Here there was no discussion of anything of along those lines. The unspoken rule seemed to be “don’t stand in front of someone shooting a gun”