I looped around to the west coast, and stayed at a campsite halfway between Westport and Karamea, called Gentle Annie…If you’re ever in the area and want a place to stay that is a bit more quiet than in one of the towns, this is it. The atmosphere here was great, and there was plenty to do, but unfortunately, as I’m trying to stick to a bit of a schedule, I had to cram the highlights into one day. 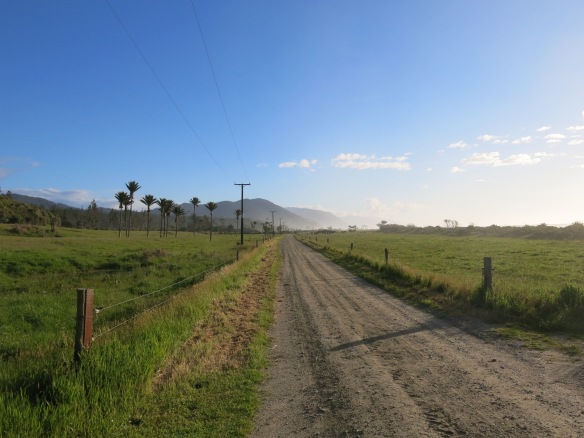 At the north end of the road, not far past Karamea, I hiked to some caves and arches. 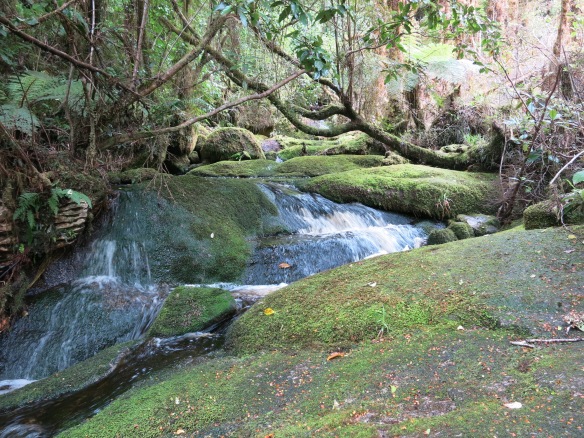 Part of the hike was along this bourbon colored river, which, unfortunately, was just water 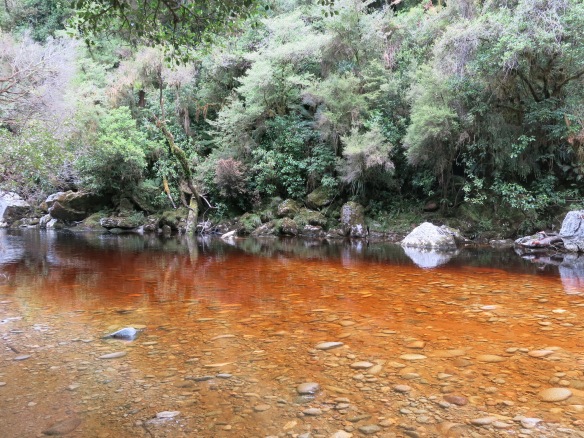 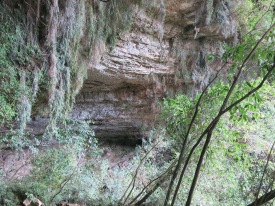 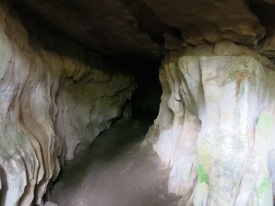 I also headed a bit south, to Punakaiki to see the Pancake Rocks.
And on the way down, I passed a seal colony, which seemed to be fairly sparsely populated. 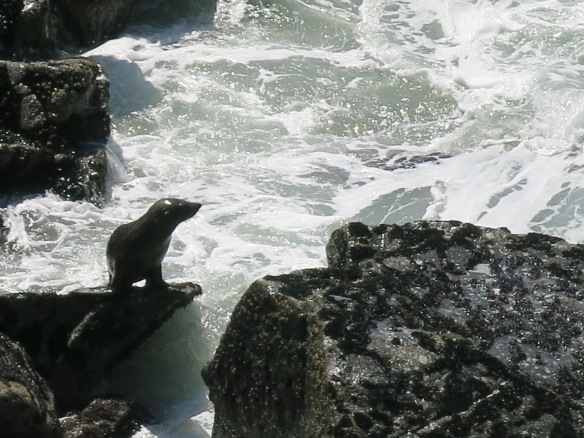 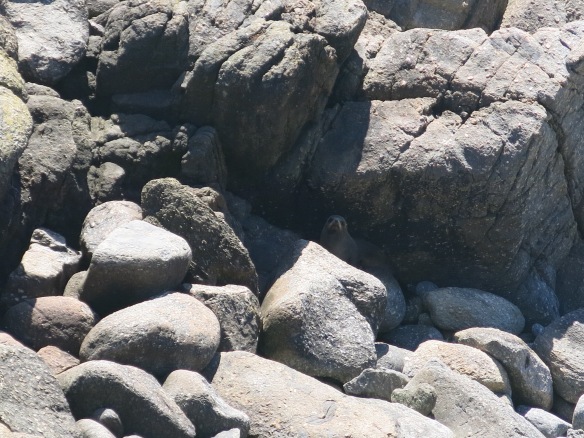 Maybe this guy ate all the other seals

And here are the Pancake Rocks 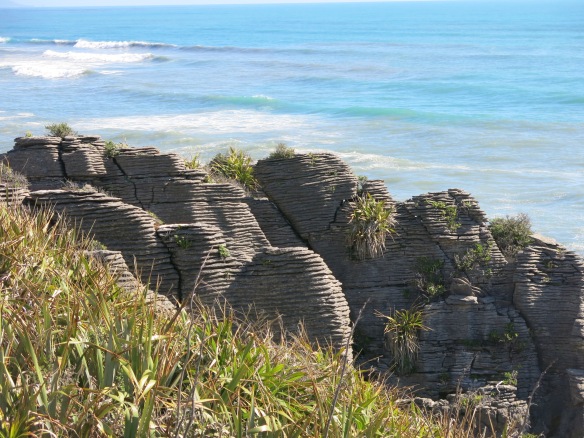