Wellington was my last stop on the North Island, so I left town on the ferry bound for Picton, on the top of the South Island 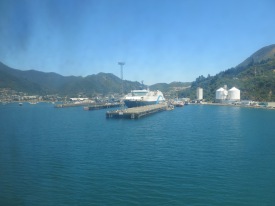 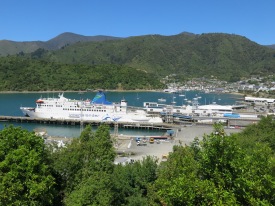 I stayed a couple nights in Nelson, just waiting out some rain, then I headed to Takaka, in the Golden Bay, and right next to Abel Tasman National Park. 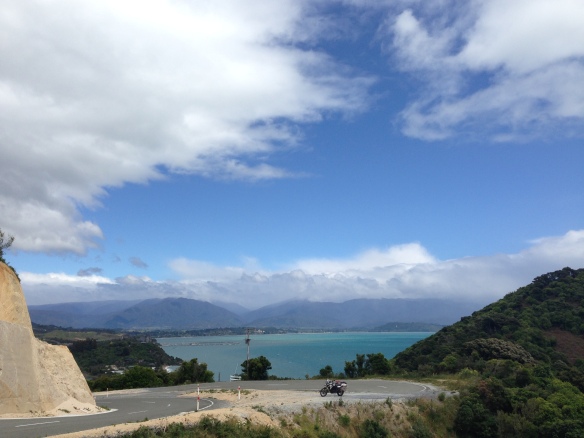 North of Takaka is Farewell Spit, which is at the north end of the South Island. 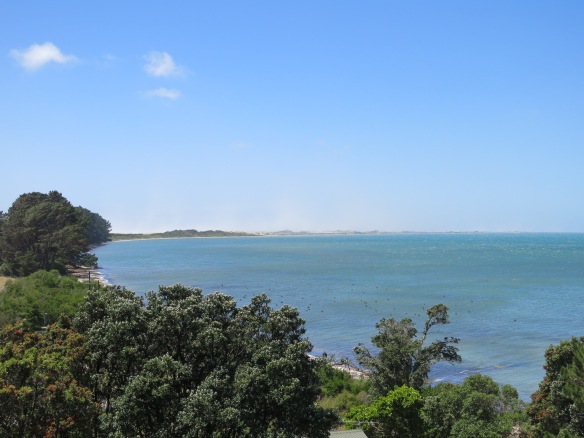 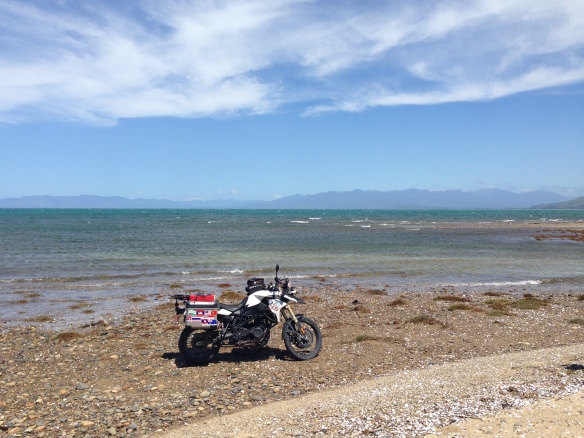 And the riding in that area is wonderful…lots of nice dirt roads with plenty to see. 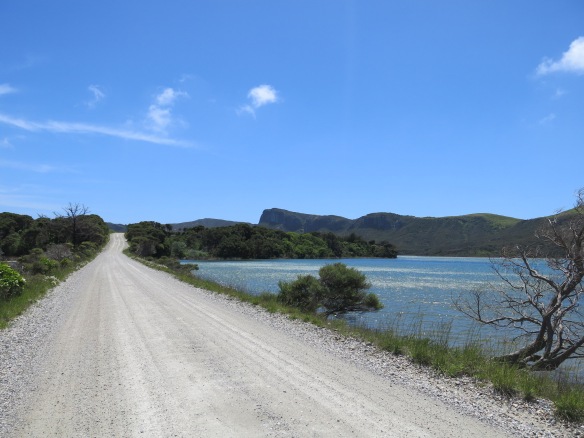 There were a few of these roads built straight across the water in Whanganui Inlet…kinda weird to ride across, especially on the one that had waves starting to crash over it. 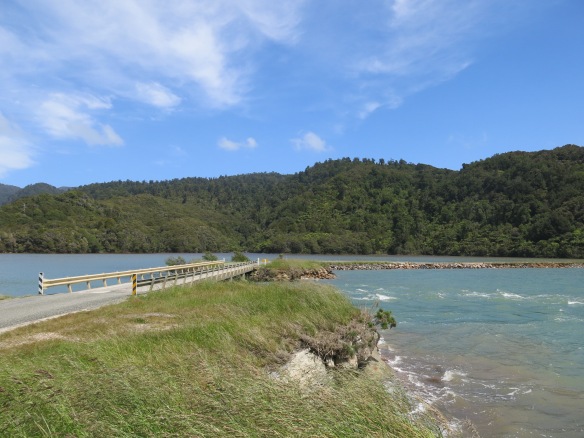 In Takaka, there’s plenty of options for good hikes…anything from 30 minutes to 4 or 5 days, so I spent a few days here, seeing what I could find.

First up was the hike to Wainui Falls 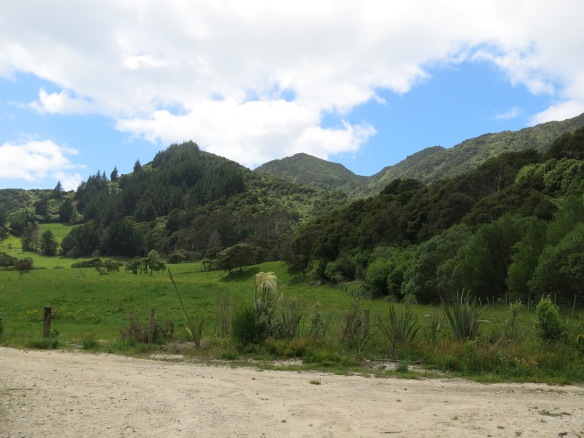 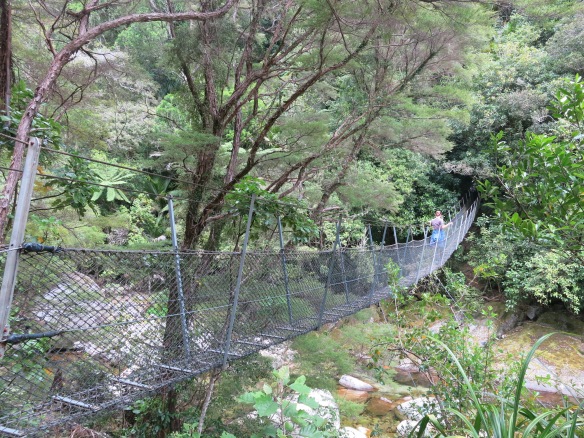 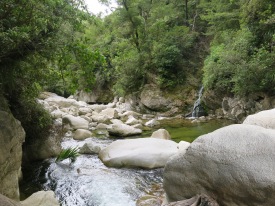 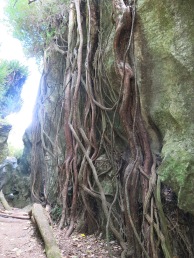 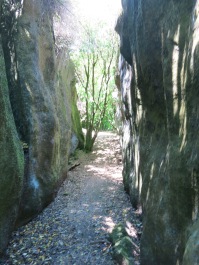 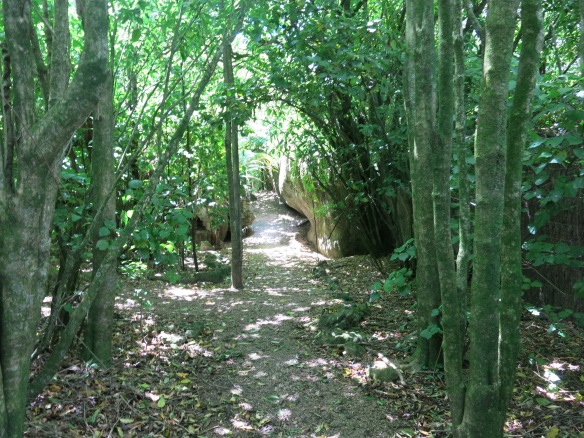 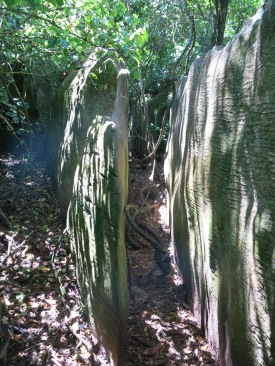 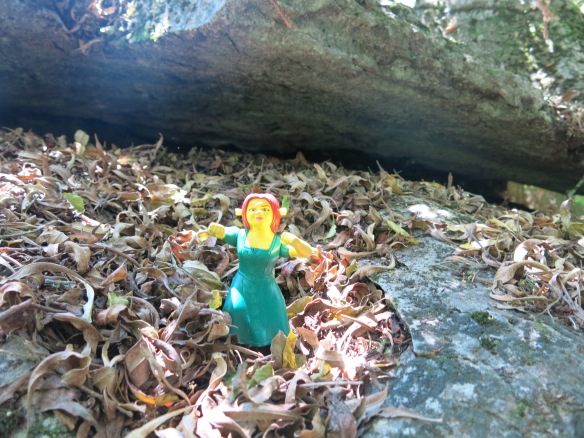 And then things got a little more grim… 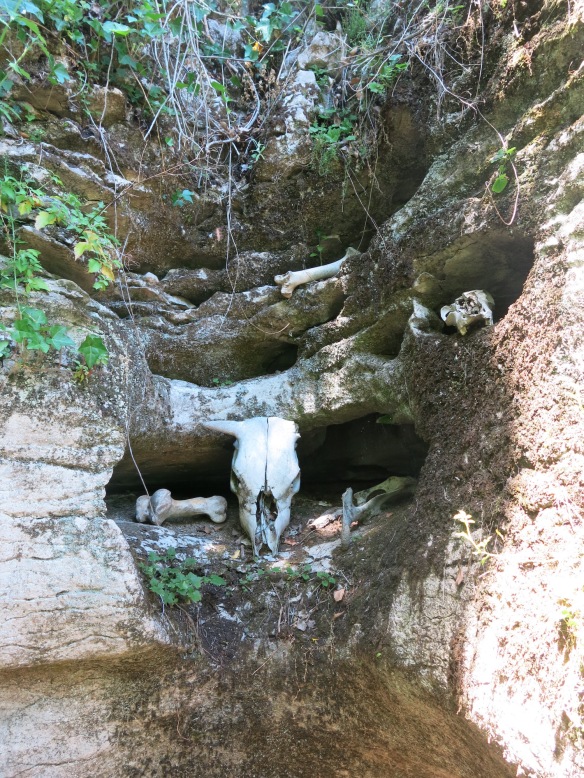 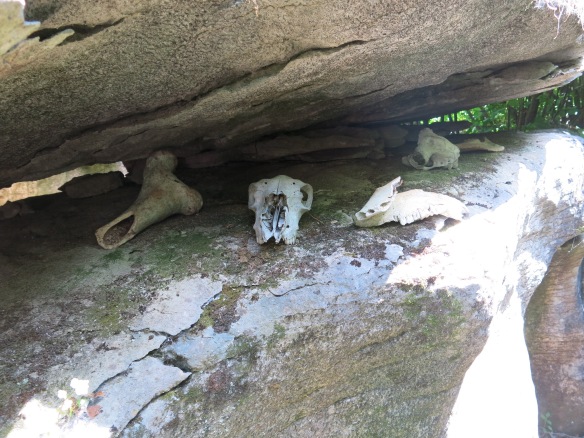 Alright, that’s enough photos for now, but I’ll have some more from Golden Bay coming soon…